Written by Peter Lauffer
May 12, 2022
Thank you! Please check your inbox.
Oops! Something went wrong while submitting the form.

In this second part of the article, I describe some exciting train journeys in Brazil that are less known and take place away from the main tourist centers. Except for the Carajas Railway, all the train journeys I discuss below are in southeastern Brazil's Sao Paulo, Curitiba, and Porto Alegre regions.

The Carajas Railway transports iron ore and passengers across fascinating terrain spanning 892 km (554 miles) between Parauapebas and the Atlantic port city of Sao Luis in northern Brazil. The railway line receives its name from the Carajas mountain range near Parauapebas. This railroad runs some of the longest cargo trains in the world: Convoys can have up to 330 carriages, giving the train a length of over 3.3 km (2 miles). The region is full of open-air mining sites, among which is the world's largest iron ore mine.

The passenger train needs about 16 hours to complete the journey between Sao Luis and Parauapebas, running three times per week between the two cities. There is more to do than just ride the train: Sao Luis itself is a fascinating colonial city, and Lençóis Maranhenses National Park, which features the unbelievably beautiful landscape of a million dunes and lagoons, is well worth a visit.

The Trem das Aguas runs between São Lourenço and Soledade de Minas in the state of Minas Gerais. This short but highly scenic steam-train journey crosses 10 km (6.2 miles) of tropical countryside. Soon after passing the Parada Ramon station, the train enters a narrow valley and follows very closely along the Rio Verde until it reaches the city of Soledade de Minas.

São Lourenço is between Sao Paulo and Rio de Janeiro, about 300 km from either city. The town of São Lourenço is charming and well suited for an overnight stop. A journey of the “Trem das Aguas” can be combined with a trip on the “Trem da Serra da Mantiqueira.” All you need is to hire a private car and consult the timetables. ‍

50km south of Sao Lourenco (Tren de Aguas) is the small town of Passa Quatro, from which the picturesque Museum Train “Trem da Serra da Mantiqueira” departs. The steam locomotive runs only on weekends and takes 50 minutes to cross 10 km (6.2 miles), offering charming views of the Serra da Mantiqueira along the way to the small railway station of Coronel Fulgêncio.

At this station you can visit the 1-km-long Railway Tunnel of Mantiqueira, one of the longest railway tunnels in Brazil. Another walk takes you uphill from the railway station and follows the main road toward the “Mirante - Garganta do Embaú.” The “Mirante” (lookout) is a mountain pass that constitutes the border between the States of Minas Gerais and Sao Paulo. From the lookout on good-weather days there is a breathtaking view of Paraiba do Sul River Valley.

The “Serro do Mar-Train” runs from Rio Negrinho to Rio Natal through the Serra do Mar. Rio Negrinho is about 120 km (75 miles) south of Curitiba. On this 42-km (26-mile), two-hour train journey through the Brazilian Atlantic Forest of southern Brazil, you'll enjoy spectacular views of Morro da Igreja, pass through/over five tunnels, bridges, and viaducts, and follow beside the rapids of the Hansa Humboldt River. The train runs on weekends and public holidays and is one of the most scenic train trips available in Brazil.

North of Porto Alegre lies the town of Bento Gonçalves, the center of wine production in  Brazil. A steam train completes the 23-km (14.3-mile) route from Bento Gonçalves via Garibaldi to Carlos Barbosa in 1 hour and 30 minutes. Italian immigrants colonized these three cities, and the Italian presence can still be felt in the locals' customs and traditions. On the platform of Bento Gonçalves, you can sample red wine and white grape juice, while at the stop in Garibaldi, sparkling muscatel and red grape juice are served. Check departure dates for the train before planning a journey. This trip is very scenic, and the train trip can easily be integrated with other activities in the region.

More from our blog

Read about Train related Travel News from South America. We present your railway lines, changes in train travel and tips on how you get around in South America traveling whenever possible by train. 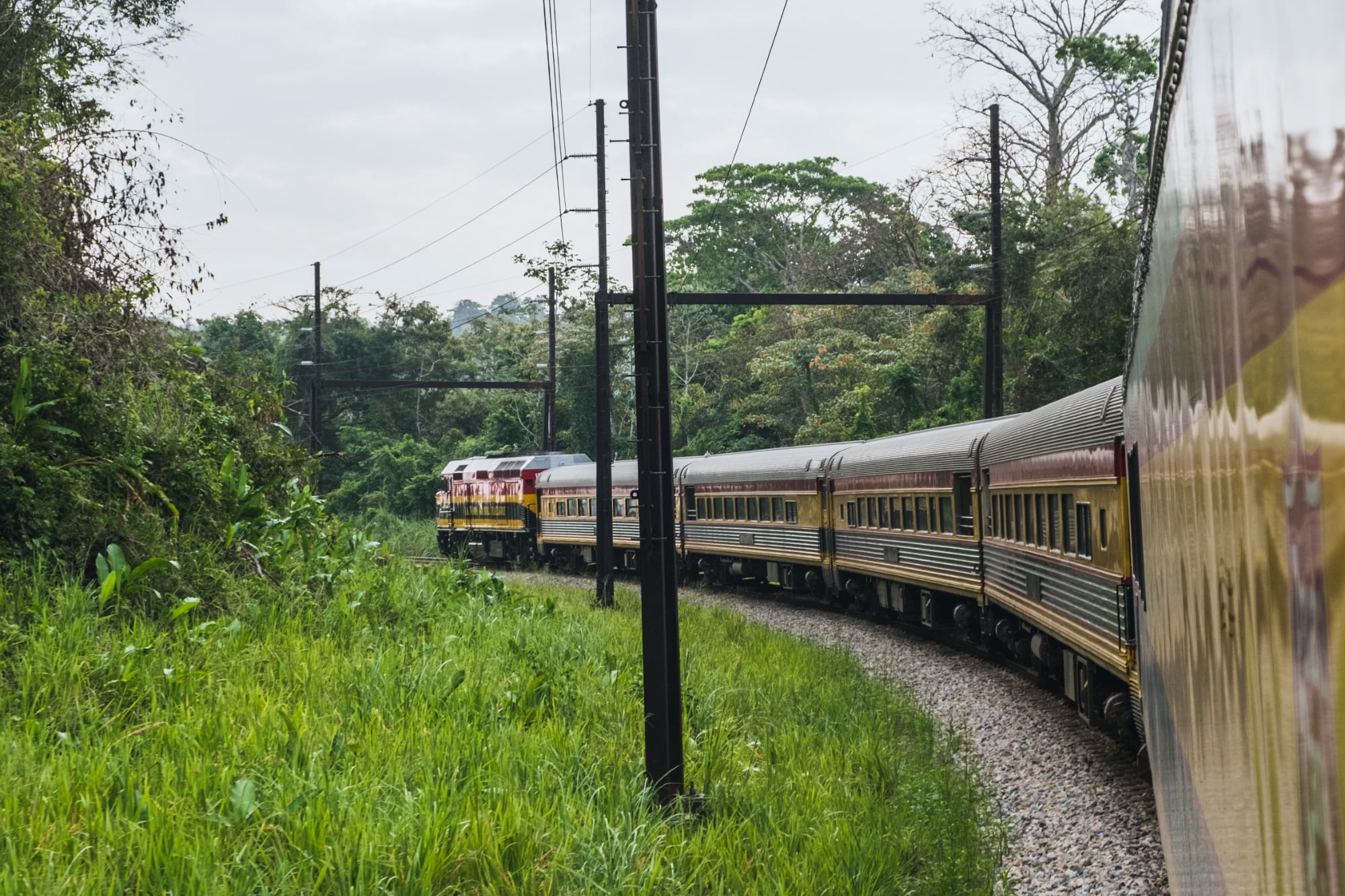 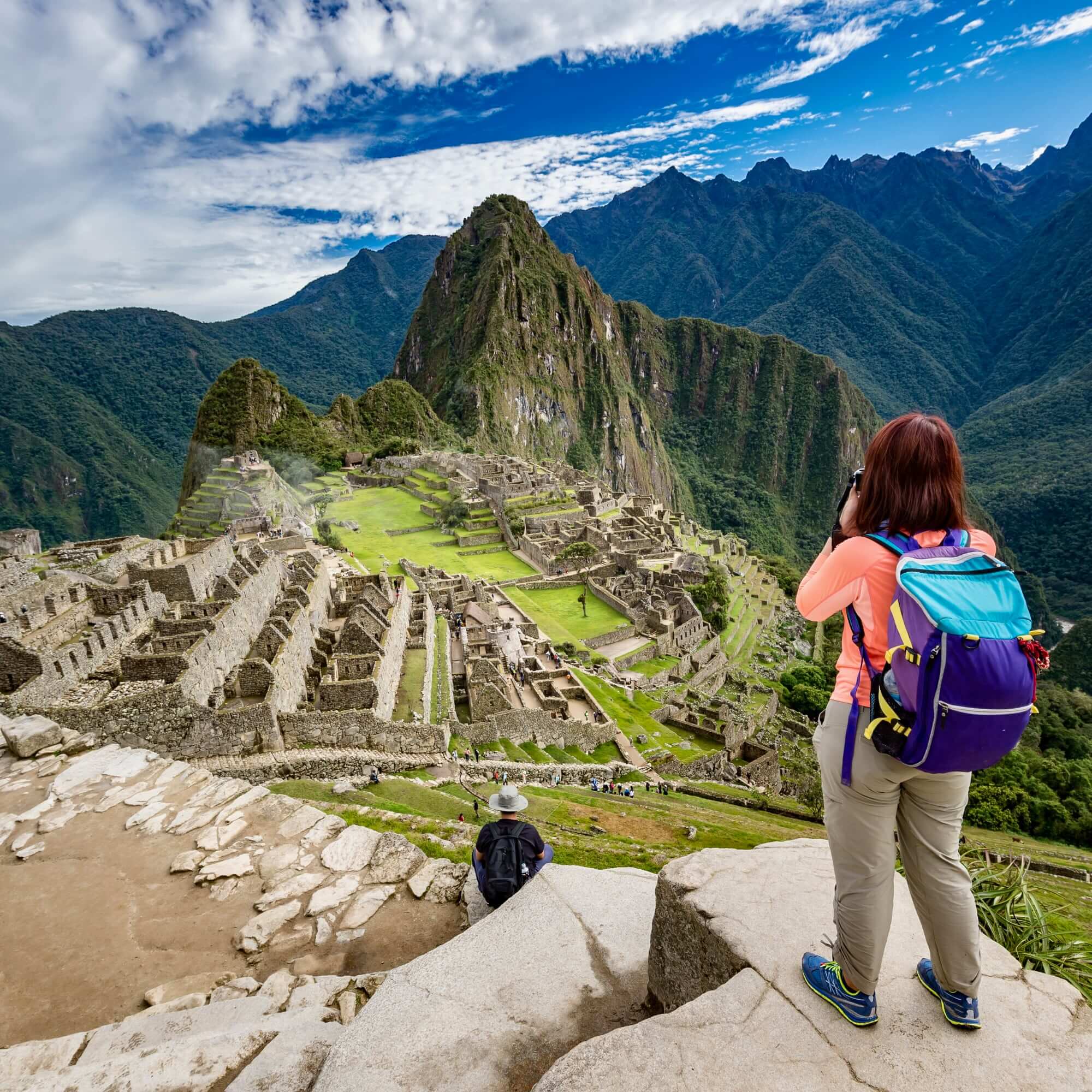