Written by Peter Lauffer
February 24, 2021
Thank you! Please check your inbox.
Oops! Something went wrong while submitting the form.

Arica to La Paz railway is a historically and technically impressive international railroad connecting Chile and Bolivia. The railway passes through 205 kilometers in Chilean territory and 208 kilometers in Bolivia. Today, the Chilean side is entirely in service. However, passenger trains run only from Arica to Paconchile (Km 36.8) and sometimes to Central (Km 69.8). In Bolivia there are two weekly Ferrobuses (Buses on rails) going from Viacha, near la Paz, to Charaña at the Chilean Border.

A bit of history: Chile won the Pacific War with Bolivia in 1883 and annexed a wide strip of Bolivian land, leaving Bolivia a landlocked country. In the peace treaty between the two countries signed in 1904, Chile agreed to build a railroad between Arica and La Paz. The railroad was to facilitate the import and export of Bolivian goods and be thought of as compensation for Bolivia's loss of territory.

The construction of the railroad took seven years, employing thousands of workers. Many suffered from altitude sickness, heatstroke, and extreme cold at night. The railroad’s construction was a remarkable feat of engineering. The rail rises from sea level to over 4,200 meters above sea level, making it one of the world's highest railways. At some points, the incline is more than 6%, making it at the time of its construction the steepest train line in the world. On May 13, 1913, the railway was inaugurated, extending from Arica to Bolivia's commercial capital, La Paz, 440 kilometers northeast.

The Course of the Railway

The route leads from Arica along the Pacific Ocean coast for about ten kilometers; then, it goes up the Lluta valley. The ascent to the Occidental Andean Range begins near route kilometer 70 at the station "Central." During the subsequent 42.7 kilometers, the train has to overcome an altitude difference of 2247 meters using a cog-wheel rail. In Puquios, at route kilometer 112, the train reaches the Altiplano at an altitude of 3700 meters above sea level.

The highest point of the route, at 4257 meters, is General Lagos (km 184.5). The border stations are Visviri in Chile and Charaña in Bolivia. The railway on its way from Arica to Viacha crosses some of the most inhospitable lands of both countries as it snakes through a fantastic landscape of deserts and snowy volcanoes. Bolivia mainly transported copper, tin, and wool for export from the Bolivian Altiplano to Arica.

The railroad was in service until 2001, when a severe storm washed away the rails at the Lluta River on the Chilean side. The Chilean Government repaired the railroad in 2002. After the restoration, the train continued making a few trips until the operating company AFALP encountered grave financial difficulties. In November 2005, AFALP declared bankruptcy, and the operations of the railroad were interrupted entirely.

Initially, the train reached the central station of La Paz, but the rails between El Alto and La Paz were removed in 1997. Since that time, the railroad has extended only to Viacha, about 40km southwest of la Paz.

On the Chilean side, passenger trains run on weekends between Arica and Paconchile (Km 36.8). On select dates, the train continues from Paconchile to the station at Central (Km 69.8). The station at Central is where the cog-wheel portion of the railway begins for the ascent to the Altiplano. Details about Chilean passenger train departures may be found at this website: http://www.efe.cl/empresa/servicios/trenes-turisticos/arica-poncochile.html

Border crossing for foreign Passport holders is impossible between Visviri (Chile) and Charaña (Bolivia). The two towns are within walking distance, but there are no official border posts to get exit and entry stamps in your passport. The nearest official border-crossing is at "Tambo Quemado," using the main road La Paz – Arica, a far distance from the railroad.

By the way, the main road between Arica and Tambo Quemado is breathtaking and incredibly scenic. Travel this stretch during daylight if you can. You will see snowcapped volcanoes and picturesque mountain lakes during the journey. In my opinion, this journey is among the most scenic in the South American Andes.

I cannot confirm what accommodation and food options there may be in Charaña. When you travel there with the Ferrobus, make sure you have private transport arranged back to Viacha the same day.

The train journeys Arica – Paconchile and Viacha – Charaña is part of our organized tour "Majestic Andean Rail Adventure Tour" from June 10 - 30, 2021. This is a unique trip designed for rail enthusiasts and travelers who seek experiences away from the traditional tourist destinations.

More from our blog

Read about Train related Travel News from South America. We present your railway lines, changes in train travel and tips on how you get around in South America traveling whenever possible by train. 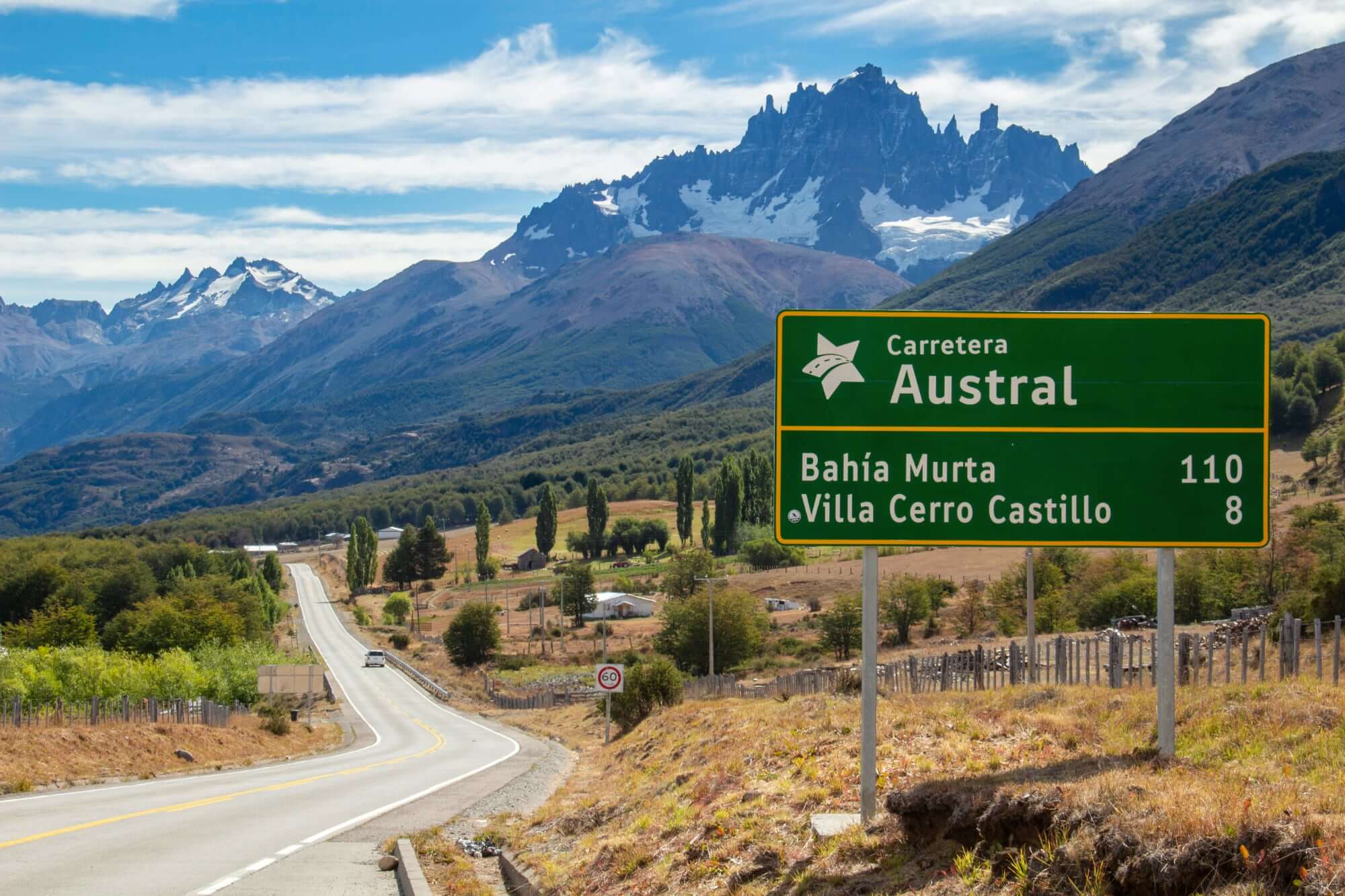 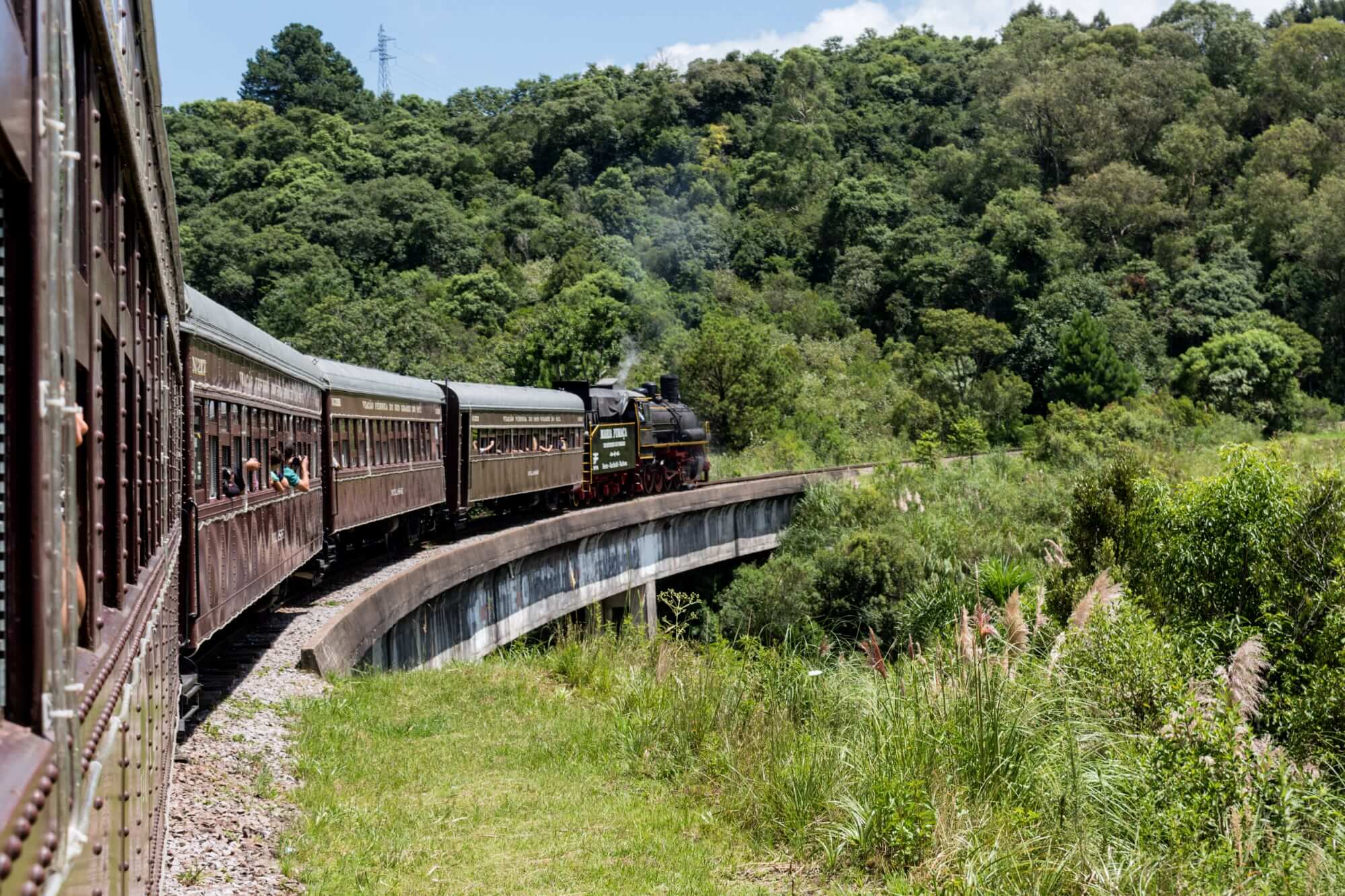